Emergency Response Team (ERT) members are active in several aspects of technical rescue and are called when rescue and/or recovery is beyond the norm. The ERT has open enrollment for all employees of MCEMS who are interested. Continued enrollment is based on participation, dedication, and the absolute trust of active senior members. Depending on skill level or interest, there is a position for everyone.

The Emergency Response Team is subdivided into seven specialties:

The dive team is the most active part of ERT. Not only responsible for the waters of Montgomery County, our divers have provided mutual aide to Cheatham County, Dickson County, Stewart County, Houston County, Henry County, the TBI, the ATF, and the Kentucky State Police. Missions include body recoveries, missing person searches, evidence searches and recoveries, and vehicle recoveries. Team members begin as line tenders and then progress as divers with specialty training including Dive Rescue I and II and Emergency Response Diving.

The high angle team is called when the angle of the embankment is too steep to allow for normal patient care or rescue or when rappelling is involved. This team is trained to properly package a patient and use belay or lowering systems and haul systems to recover injured or trapped victims while staying within the safe operating guidelines established by various rescue organizations.

Members of the swift-water team are trained as swift-water I and II technicians through the Tennessee Association of Rescue Squads. With the increasing amount of flash flooding from the run-off associated with the rapid growth of Clarksville/Montgomery County and other communities located upstream, swift-water hazards are becoming more and more common. Those who aren't the best swimmers but who are still interested in this type of rescue are valued shore attendants watching for hazards and staying ready with throw bags.

ERT members are also trained to safely use commercial shoring equipment for the task of rescuing or recovering the victims involved in a trench collapse. Thankfully, this is a rarely needed, but there is an extremely high amount of danger associated with trench collapse. It is imperative that there are trained persons aware of these hazards on scene in order to eliminate rescuer injury or death.

As defined by OSHA, a confined space has limited or restricted means for entry or exit, and it is not designed for continuous employee occupancy. Confined spaces can also have the added danger of a hazardous atmosphere and other stressors. People are working in these types of environments on a daily basis in Montgomery County and it will be the responsibility of the Emergency Response Team to safely work in conjunction with the industry or employer who has a worker injured or trapped in these environments insuring the safest operation possible.

Should there be a catastrophic incident, whether it is caused by a natural disaster, weapon of mass destruction, or any other event causing a structure collapse and there is the probability of human entrapment, the emergency response team will work with other agencies to facilitate a safe rescue.

The members of the Tactical Emergency Medical Support (TEMS) Division support Law Enforcement or Homeland Security operations by facilitating the health and safety of Public Safety personnel inside the perimeter of high-risk, large-scale and extended operations. Types of operations may include: high risk warrant service, hostage-barricade situations, executive protection details, civil demonstrations or protests, dynamic training exercises, any prolonged law enforcement deployment where performance decrement or environmental issues may arise and acts of terrorism. The TEMS Division currently works closely with the Montgomery County Sheriff’s Department. The goals of this division are as follows:

Some members of the Montgomery County EMS Emergency Response Team are also actively training and working with the Tennessee Homeland Security District Seven Urban Search and Rescue Team. This is a regional USAR team created in 2010 in order to combine local resources for large scale catastrophic incident response. 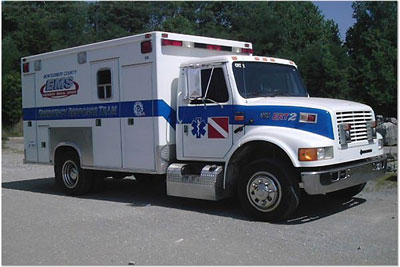 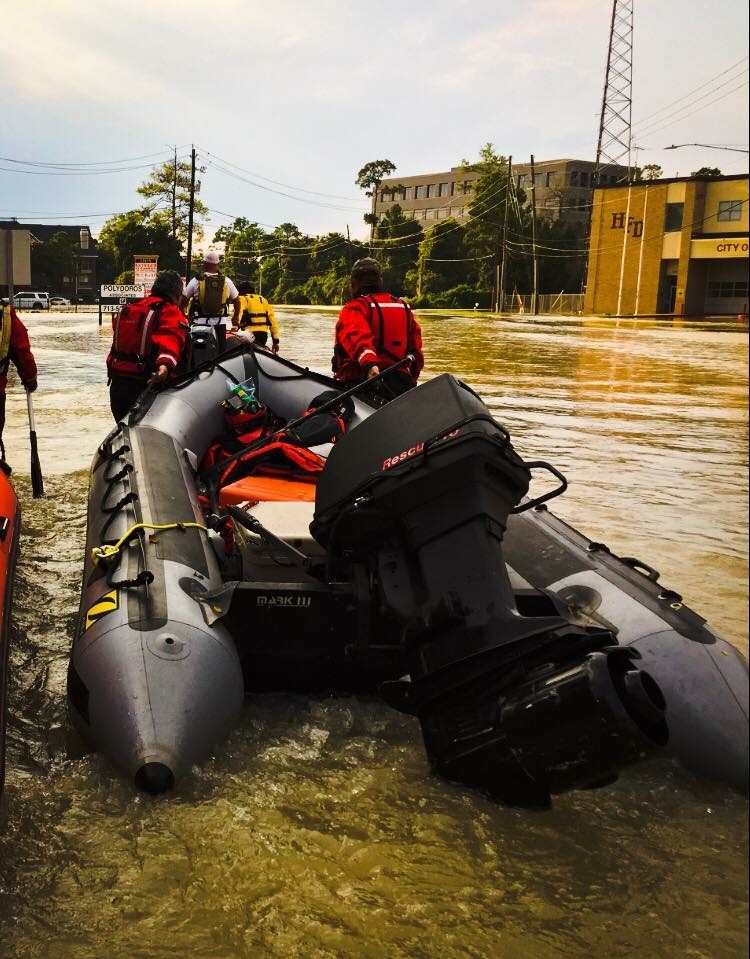 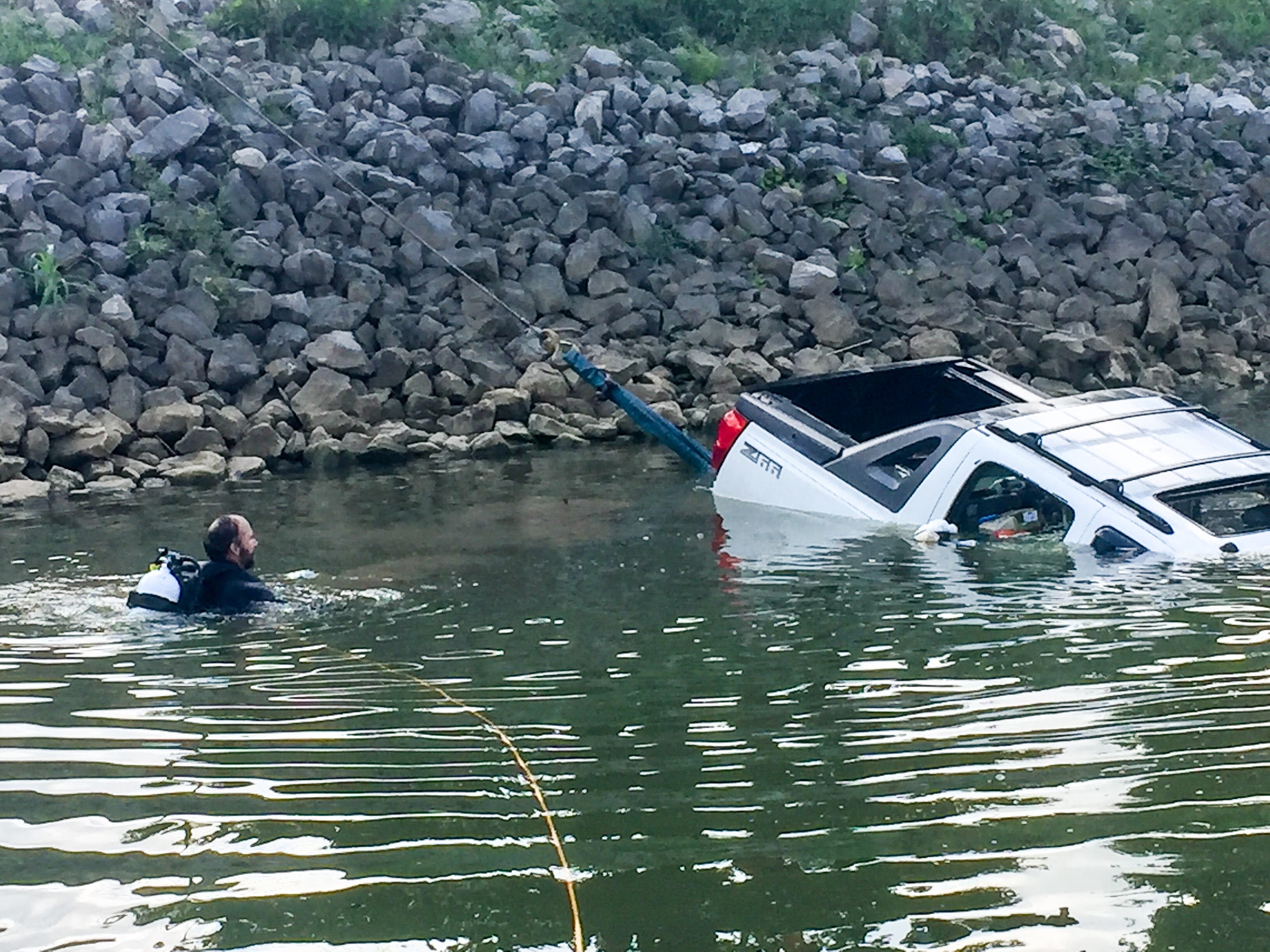 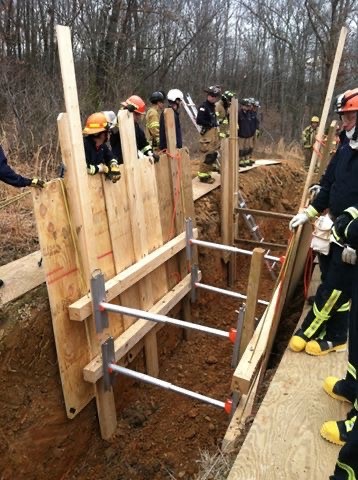 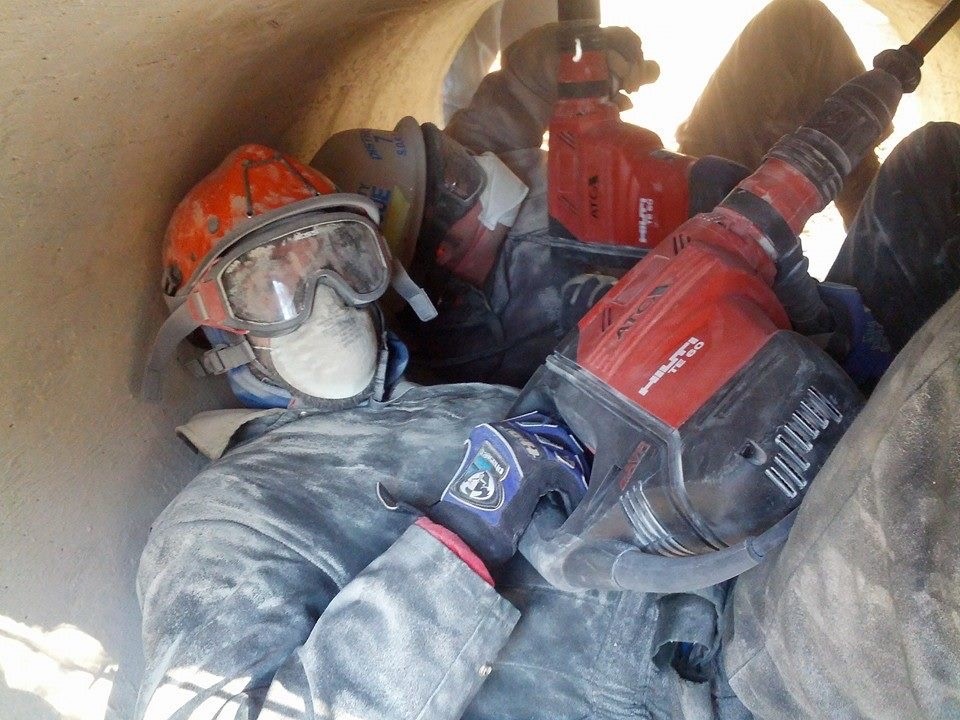 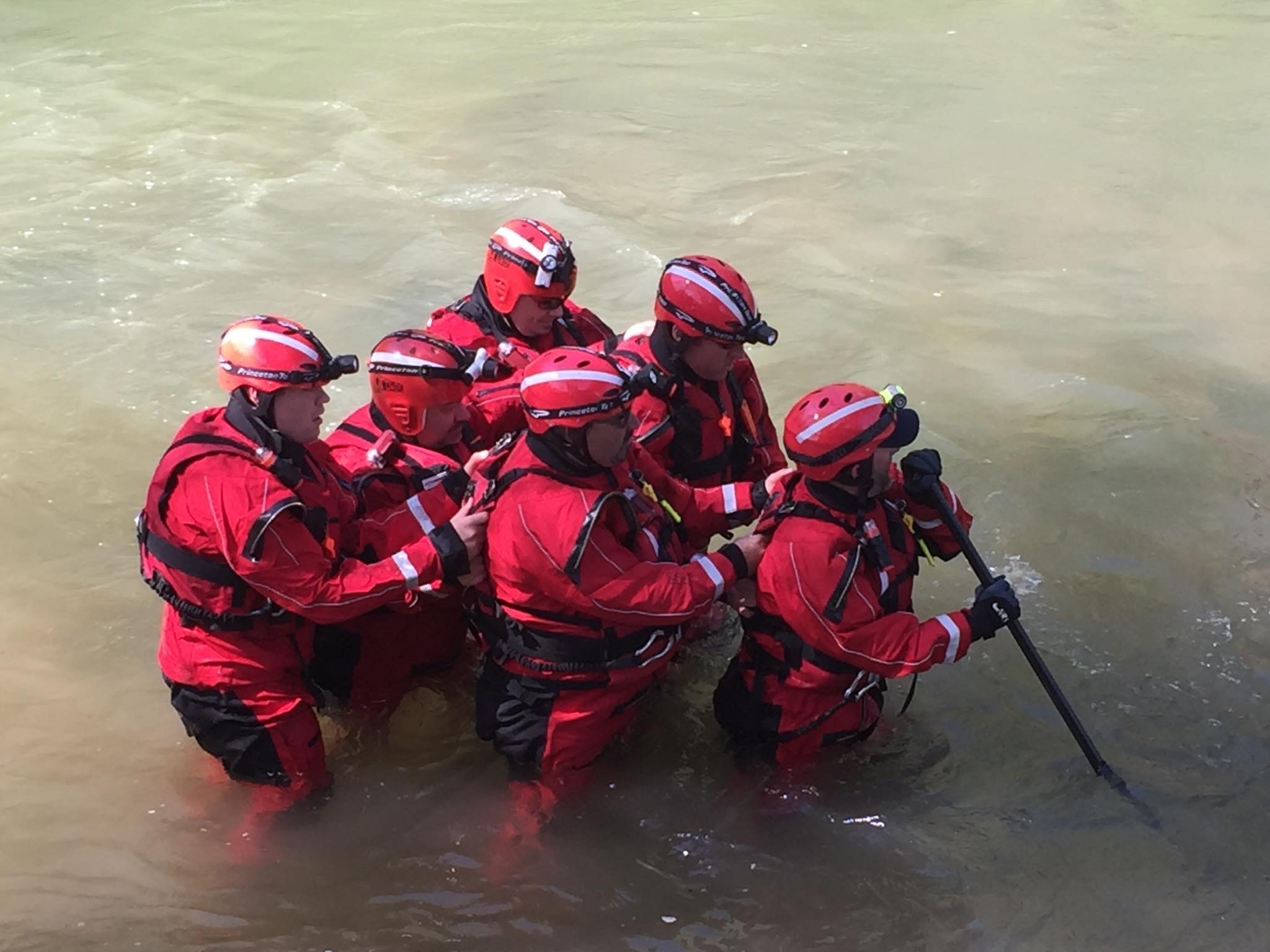 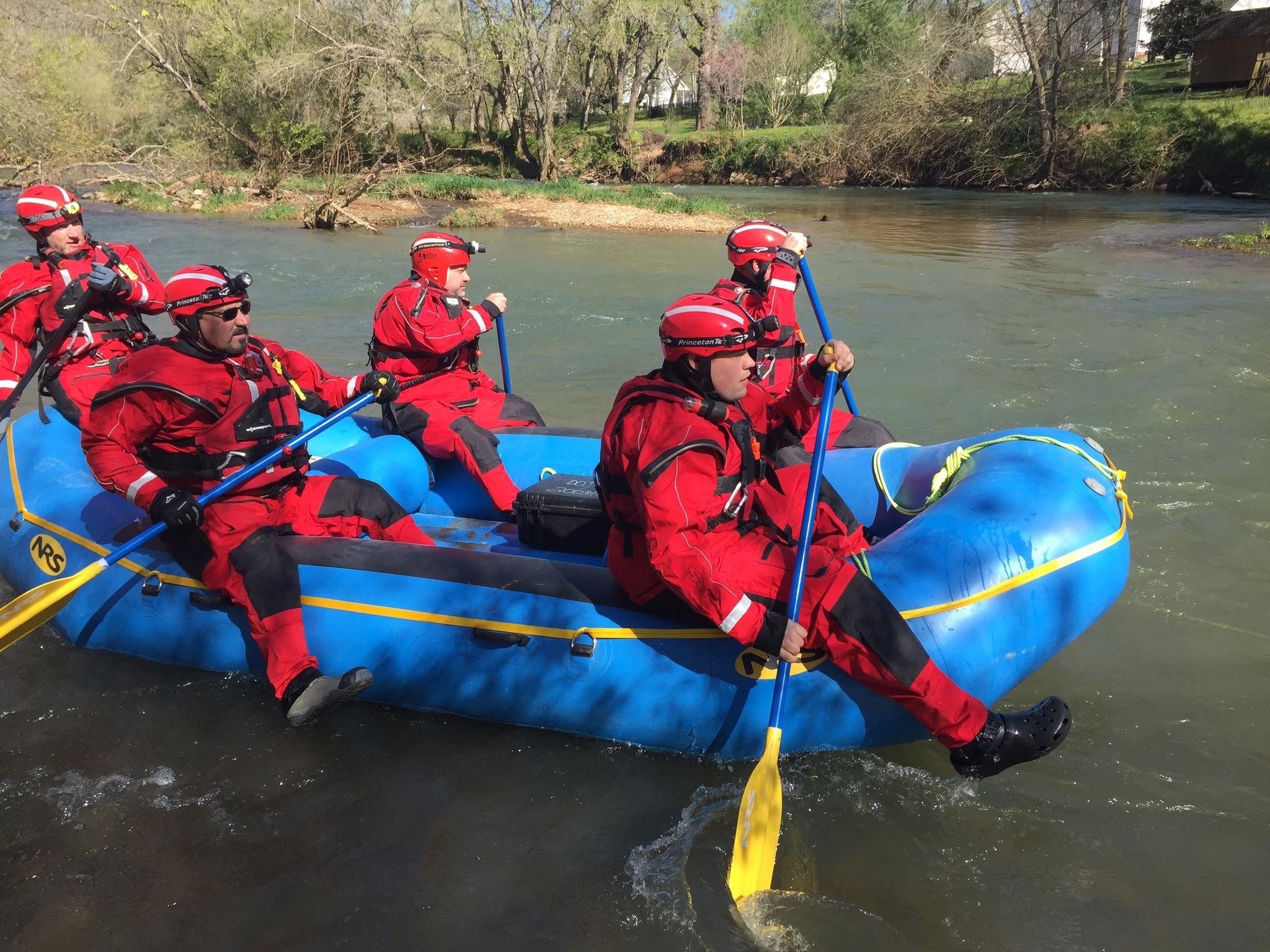